Our team of dedicated professionals are highly trained in best practice anaesthesia, ensuring you get the best possible outcome from your surgery. 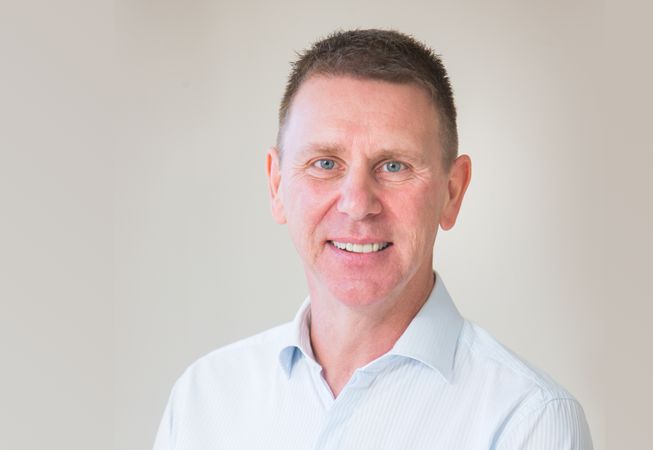 Dr Warden graduated in medicine from the University of Aberdeen in 1994. Following training in the Royal Alexandra and Victoria Infirmary Hospitals, he became a Fellow of the Faculty of Anaesthetics, Royal College of Surgeons in Ireland in 2001. Brian moved to Brisbane and completed his FANZCA training in 2004.

Dr Warden has chosen to specialise in anaesthesia, attracted by the predictability of the practice and a long-term interest in the science and physics involved.

Dr Warden is one of the founding members of River City Anaesthesia and remains a co-director.

Looking for answers to your questions?

Your comfort and wellbeing is our primary concern and our staff are here to guide you through preparing for your surgery.

When you contact River City Anaesthesia, our staff are here to provide all the information, support and help you will need with regards to your anaesthetic.

Our response to Covid-19Click here
+